# BMW confirms CarVertical does NOT have a partnership with BMW;

In case you missed it, Donald Trump’s formal statement notes,

“in light of recent actions taken by the Maduro regime to attempt to circumvent U.S. sanctions by issuing a digital currency in a process that Venezuela’s democratically elected National Assembly has denounced as unlawful, hereby order as follows:

Section 1.  (a) All transactions related to, provision of financing for, and other dealings in, by a United States person or within the United States, any digital currency, digital coin, or digital token, that was issued by, for, or on behalf of the Government of Venezuela on or after January 9, 2018, are prohibited as of the effective date of this order.

(b)  The prohibitions in subsection (a) of this section apply except to the extent provided by statutes, or in regulations, orders, directives, or licenses that may be issued pursuant to this order, and notwithstanding any contract entered into or any license or permit granted before the effective date of this order.”

END_OF_DOCUMENT_TOKEN_TO_BE_REPLACED

Finance ministers seeking to crack down on tax evasion this week in Buenos Aires have cryptocurrencies like Bitcoin at the forefront of their minds.

The Group of 20 countries are moving to a consensus that cryptocurrencies aren’t money after all, but an asset. That means trades potentially could be subject to capital gains tax.

Cryptos “lack the traits of sovereign currencies,” according to a draft G-20 communique obtained by Bloomberg. The G-20 ministers are scheduled to discuss the issue in full Tuesday afternoon.

“Whether you call it crypto assets, crypto tokens — definitely not cryptocurrencies — let that be clear a message as far as I’m concerned,” said Klaas Knot, president of De Nederlandsche Bank NV, who also chairs the Financial Stability Board’s standard committee on the assessment of vulnerabilities. “I don’t think any of these cryptos satisfy the three roles money plays in an economy.”

END_OF_DOCUMENT_TOKEN_TO_BE_REPLACED

It turns out the conspiracy theorists were onto something. Classified documents provided by whistleblower Edward Snowden show that the National Security Agency indeed worked urgently to target bitcoin users around the world — and wielded at least one mysterious source of information to “help track down senders and receivers of Bitcoins,” according to a top-secret passage in an internal NSA report dating to March 2013. The data source appears to have leveraged the NSA’s ability to harvest and analyze raw, global internet traffic while also exploiting an unnamed software program that purported to offer anonymity to users, according to other documents.

Although the agency was interested in surveilling some competing cryptocurrencies, “Bitcoin is #1 priority,” a March 15, 2013 internal NSA report stated.

END_OF_DOCUMENT_TOKEN_TO_BE_REPLACED 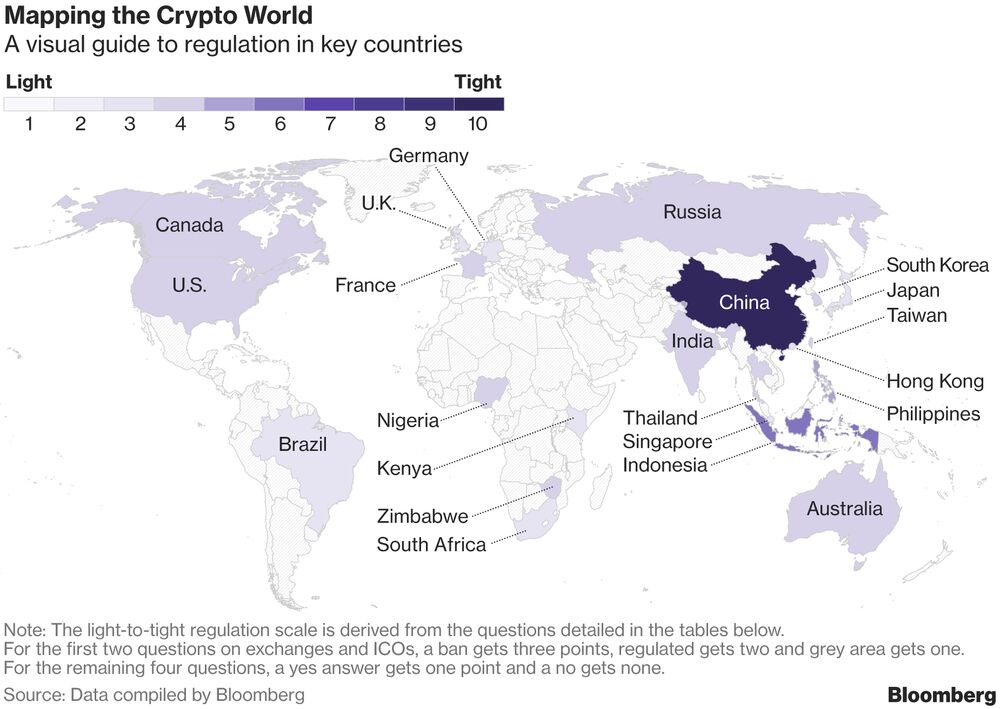 We will be deploying a platform update tomorrow, March 21st, between 8:00am UTC and 17:00pm UTC. You should expect an interruption of approximately 2 hours where trading and financing will be unavailable.